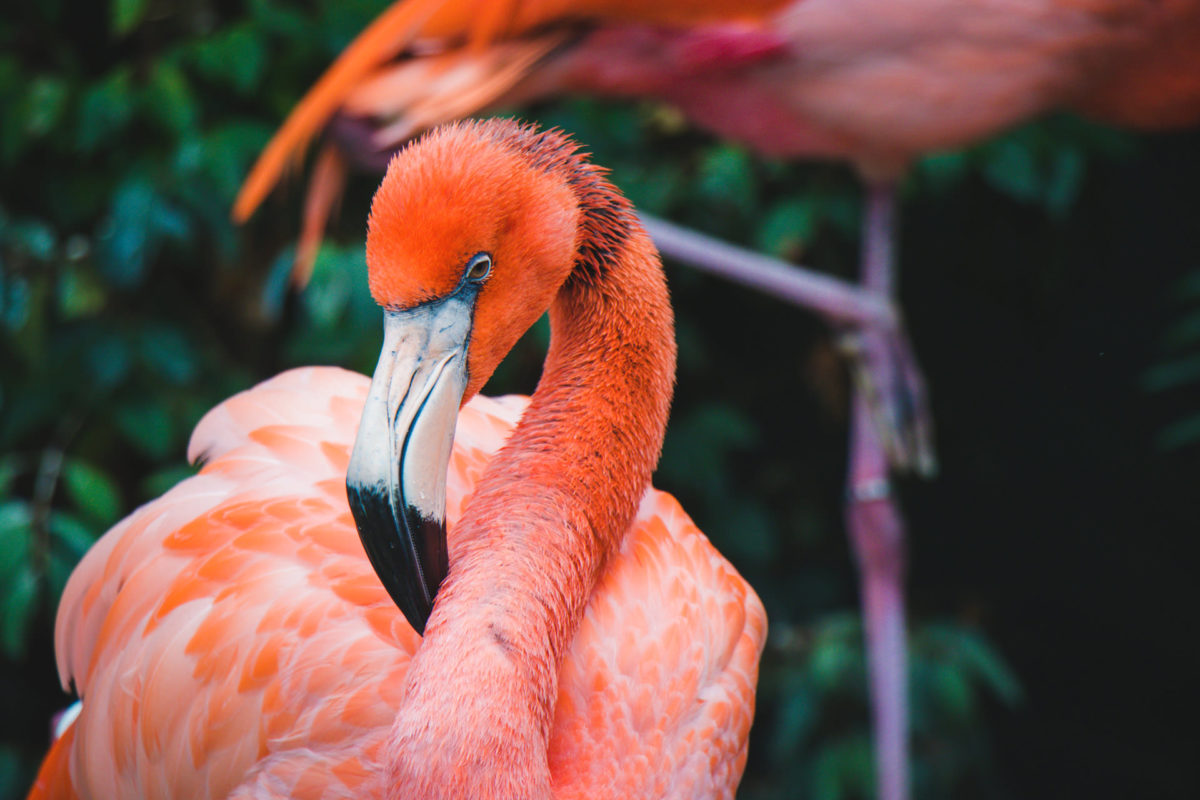 Since Richard Nixon sweated and scowled his way through the first televised presidential debate with John Kennedy in 1960, TV’s importance in American politics has been well established: Being a successful politician, or at least getting elected, requires knowing how to look good on camera.

Named after an indigenous word meaning ‘two’, the two-seater can run for up to 60 km on a battery that charges in three hours. The brainchild of industrial mechanic Daniel Pavez, it is an updated version of a previous model. Despite being bigger it weighs 20 percent less and has been improved in terms of energy efficiency, safety and engineering.

“The idea was to provide assistance on a broad scale and in record time to the police forces who were working to defend us,” says Yannick Meylan. The suspects’ description was rapidly shared by thousands of social network users and led to their arrest: just five hours after the attempted robbery, the pair were located and arrested. 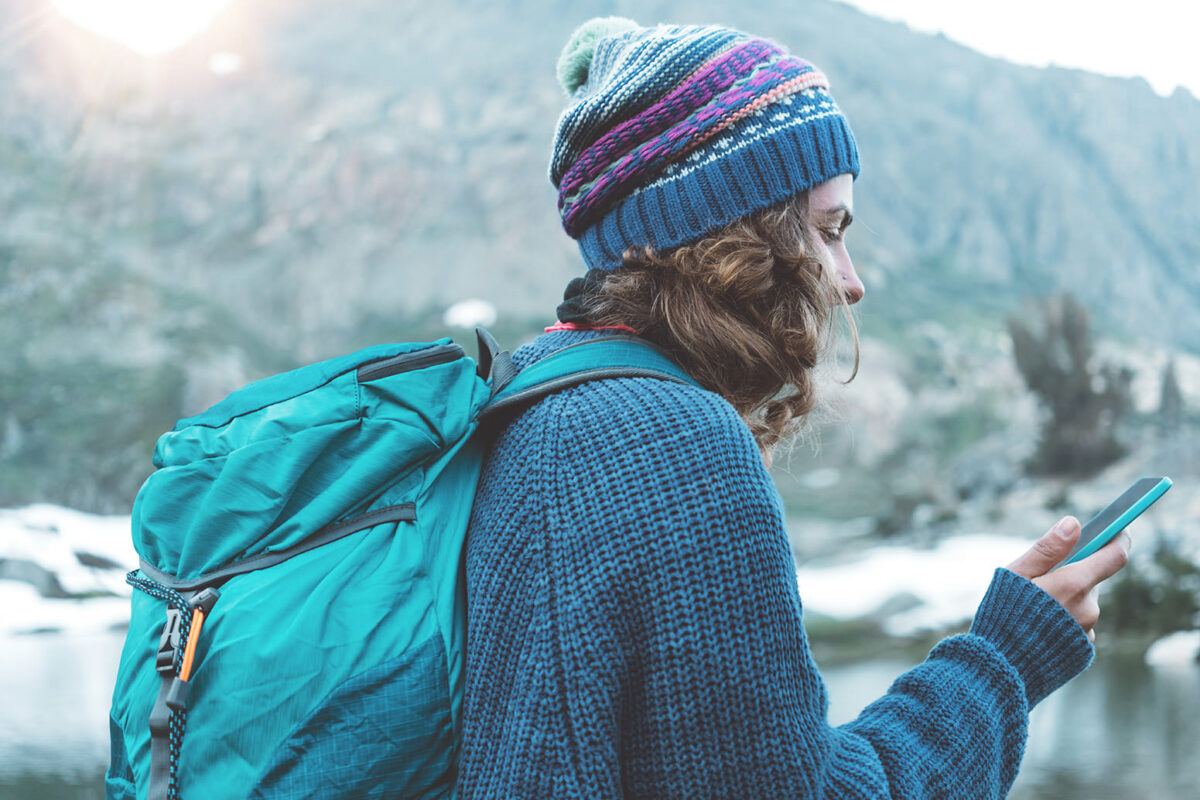 More than 1 billion smartphones are sold in the world each year and manufacturers all face the same challenge: how to make the touchscreen glass more resistant. Screen breakage is now the leading type of phone damage. Consumers want phones that are both bigger and thinner, offsetting strides made in strengthening glass. 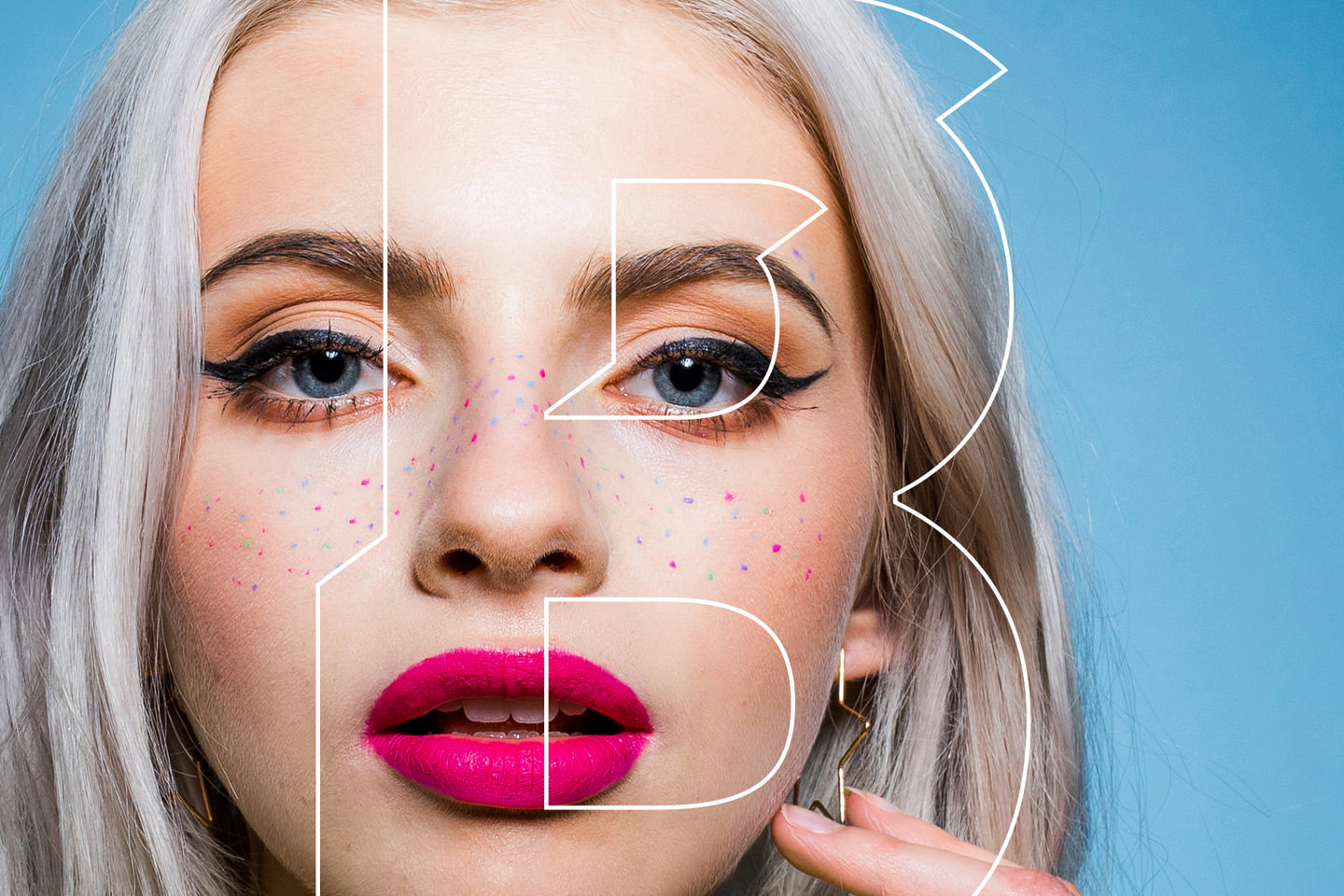 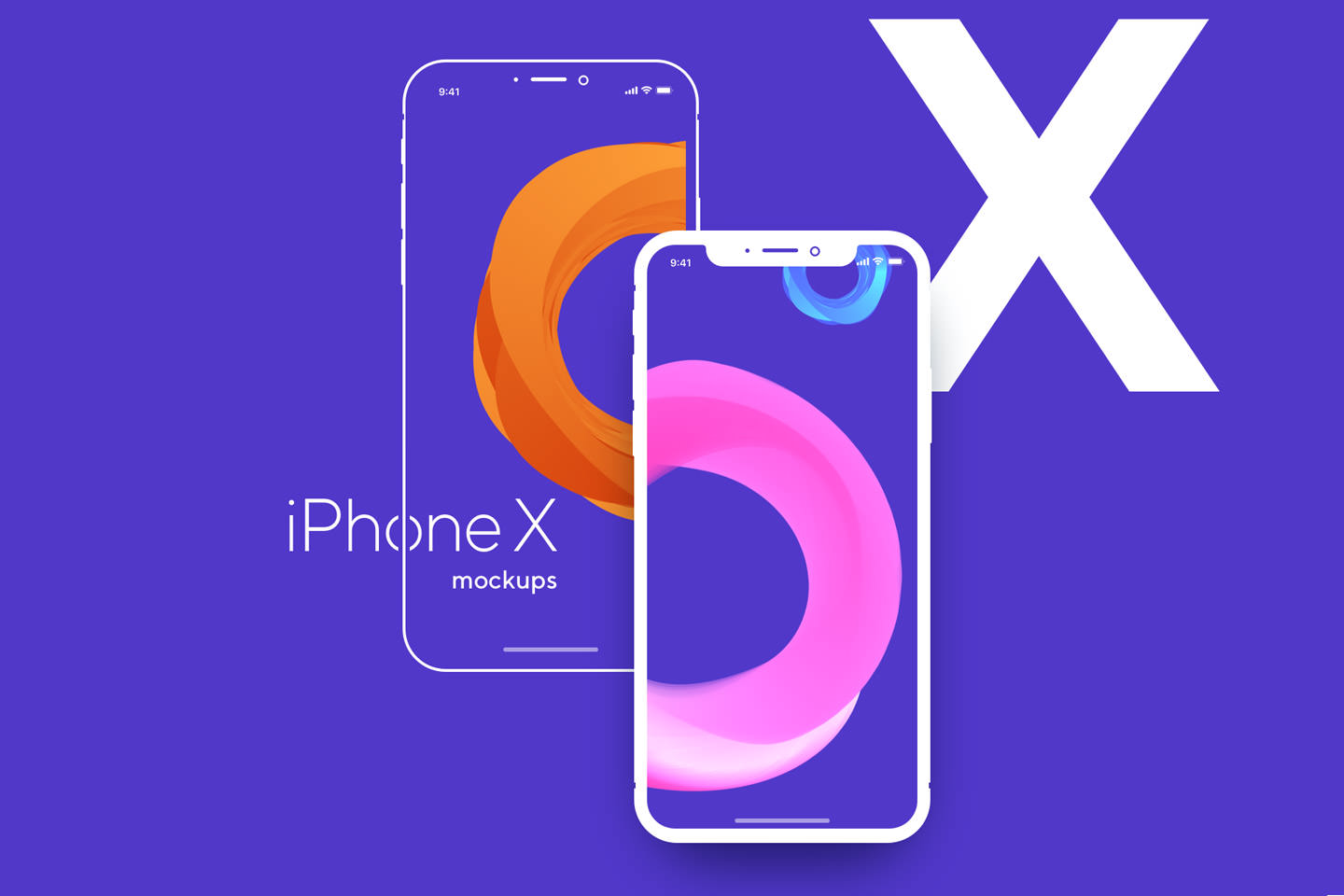 Getting a lot of attention at the Frankfurt auto show was the Porsche Mission E, a futuristic, sleek, fully electric sports car from the German luxury car maker. Unlike anything on the road at the moment, it has no rear view mirrors, but instead relies on cameras to cover the blind spots. Capable of travelling 500 km on a single charge, it can replenish its batteries within minutes.

A taste of the car of the future according to its maker: “Since with a concept car you would like to really give a glimpse of the future, you have as a designer much more freedom. You can dare to do things that at least nowadays are not yet legal, but you hope that they will become legal in the future. So we have more freedom,” says chief designer Michael Mauer.